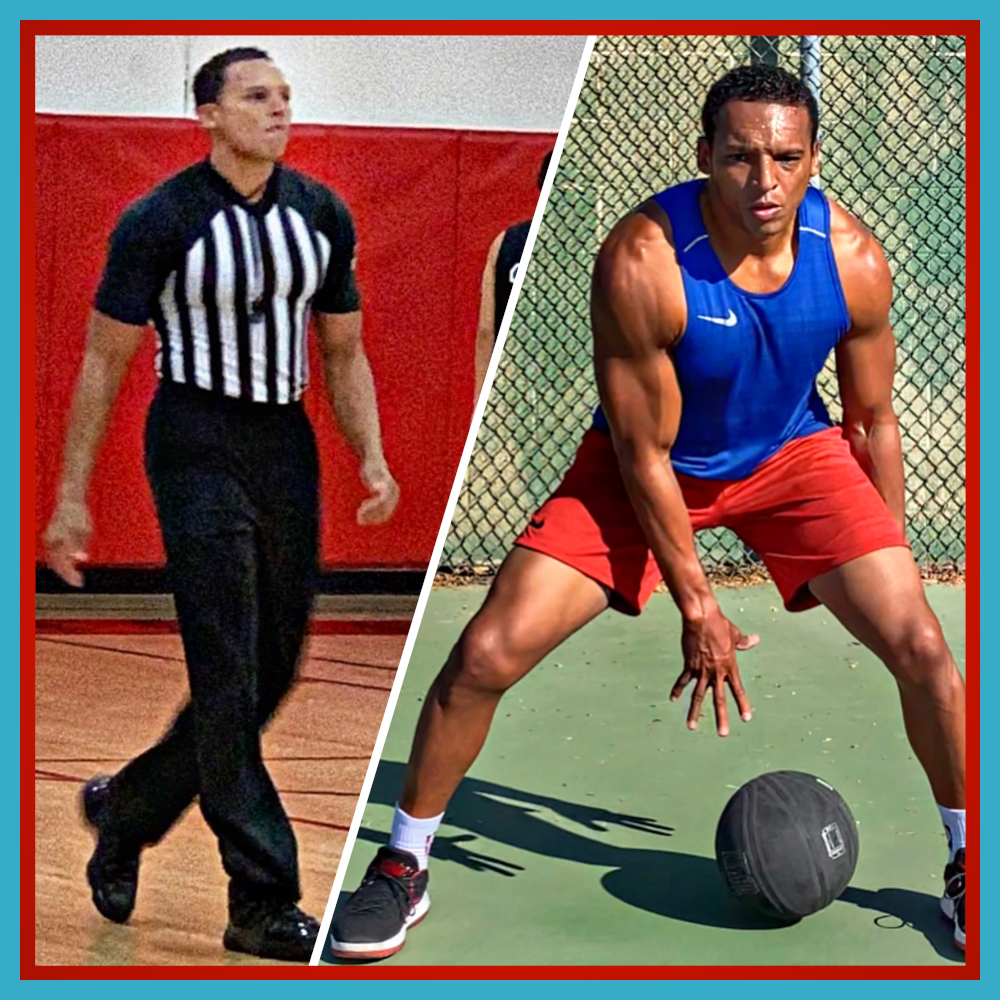 That sounds like something straight out of "build-a-player" mode on NBA 2k!

Well that's exactly what Coach Marcus is, and that is exactly what makes him such a "unicorn" when it comes to basketball player development.

This makes a world of difference because Coach Marcus literally has the "cheat codes" when it comes to understanding exactly what players need to be working on in order to play basketball at the highest levels of high school & college basketball.

Imagine having the luxury of knowing EXACTLY what you need to spend your time working on in order to put yourself in the best position to be successful at the high school & college basketball levels. 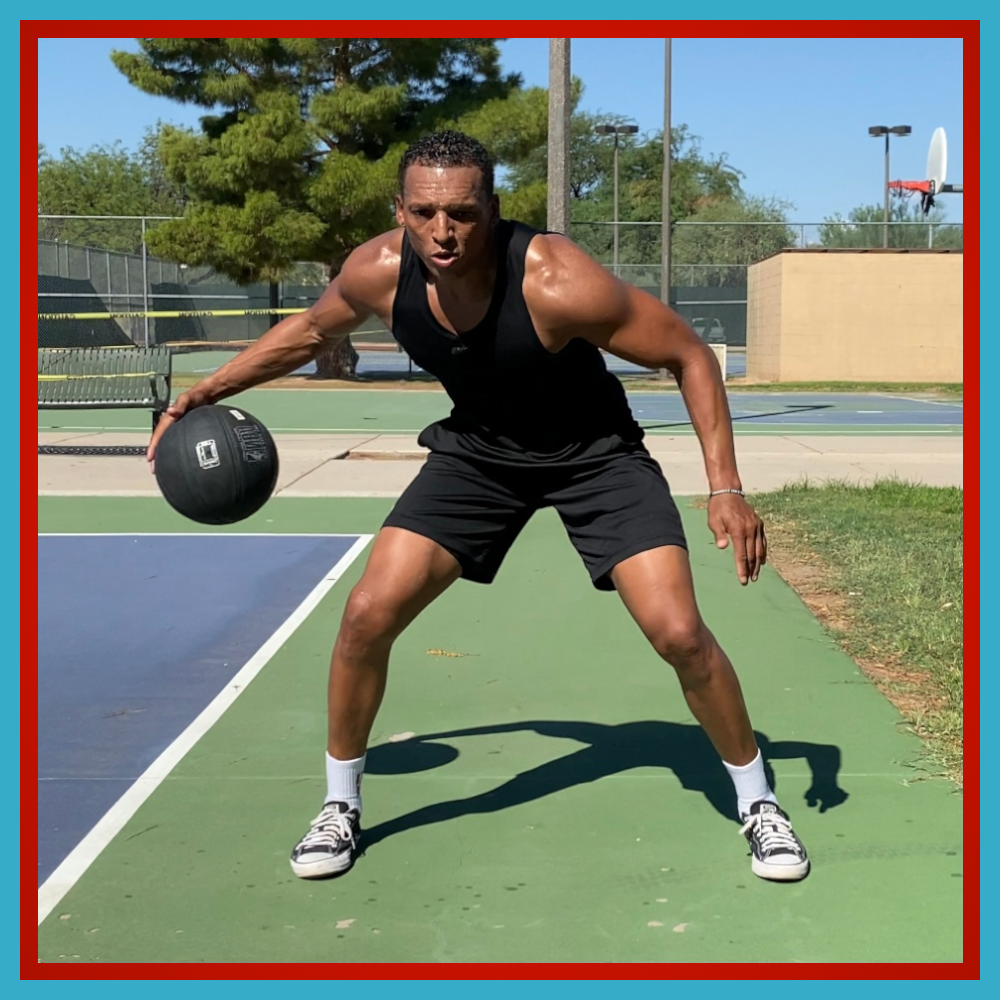 As a former player, Coach Marcus accomplished many milestones during his basketball journey that have helped him become a profound player development coach. Some of those accomplishments include the following:

Coach Marcus pushed my son to get better, and it's like night & day. Deven's confidence is through the roof, he's finally got that chip on his shoulder that he has needed in order to stop anybody in front of him and he is no longer intimidated. I'm proud to say that Coach Marcus is a huge reason why my son was able to earn a college basketball scholarship to the University of Mary. He really is an amazing coach!

I don't think there is any question that Marcus is, out of all the coaches that I've been around, he's as good at teaching the fundamentals as anybody I've ever seen. I would back Marcus in wherever he would want to go, whatever he would want to do. As long as my son is playing basketball, I want my son to stay with Marcus for as long as Marcus will him, I want Aric to stay with Marcus to keep learning this sport.

Even with only a couple of sessions in Myles has been going hard in his basketball training sessions. He has shown great stride not only at ball handling but his overall attitude. Self-confidence is such a key factor in young men today. If the mind isn't strong the body isn't strong. I realize that Coach Marcus not only is training and developing my son to be a great athlete, but he is also teaching Myles the utmost importance of what it takes mentally to achieve his goals on and off the court.

Coach Marcus, we appreciate that not only do you focus on helping Carson improve his fundamental skills, but you also instill a philosophy that he can take into the classroom and in life. No matter where basketball takes him, you're coaching methodology is top-notch!

Marcus has taught my son ball-handling, confidence, and just a lot more than just basketball. He cares about my son as a person, how he interacts with other kids, how he treats people, and just the "whole ball of wax." He's done a phenomenal job with Chase in helping him overcome his fears on the basketball court, and we are fortunate to have been able to have Marcus as a coach.

Our vision is to create generational impact by providing the most effective training regimens for young aspiring basketball players who desire to play high school & college basketball at the highest levels.